Hemp Kombucha: How Australia is Leading The Latest Drink Trend

Have you every heard of Hemp Kombucha? How Australia is leading the latest cannabis health drink trend.

Hemp is an edible non-intoxicating form of cannabis. Hemp kombucha is the next big thing for the health food scene. With the essential fatty acids from hemp seed oil and healthy probiotics from the bacteria in kombucha, this super drink can boost your immune system to fight off infections and diseases.

Since the introduction of hemp kombucha from an episode in SBS Australia’s program “Medicine or Myth?” In summer last year, the demand for this frothy, bacteria & hemp-filled drink has been on the rise.

Are alternative remedies a myth or do they have a place alongside modern medicine? A panel of medical experts seek to find out in upcoming new series 'Medicine or Myth?'. pic.twitter.com/WQAfJKga2D

The Food Standards Australia New Zealand (FSANZ) reported that the kombucha drink has seen the largest growth in the Australian fermented beverage market over the last three years, with sales rising to approximately 174 per cent. The biggest consumers of fermented beverages are in New South Wales and Queensland.

“Fermented drinks have increased in popularity, with Australia having the second-highest number of kombucha product launches globally in 2016 (closely following the United States) and the fermented soft drink industry is reported to be worth between AUD$33 - 200 million dollars in retail sales.” - August 2019 Food Regulation survey by FSANZ

So what is Kombucha?

Kombucha is a traditional fermented tea drink made with a culture of bacteria called Symbiotic Culture of Bacteria and Yeast (SCOBY) and a mixture of black or green sweetened tea.

“Symbiotic” indicates that the bacteria and yeast strains live together that supports and depends on each other to thrive in a proper environment.

The tea is transferred into a jug, covered with a cloth and is set aside for seven to ten days to ferment. During the fermentation process, the bacteria and yeasts convert the sugar to alcohol, that then turns itself to organic acids, giving its sour taste.

Imagine the kombucha culture as a little biochemical factory that produces valuable health-promoting substances. The SCOBY multiplies itself through the process of fermenting, which then acts as an organic probiotic.

According to a report on kombucha microbiome as a probiotic, researchers have noted that probiotic microorganisms exert their protective effects by multiple immune and nonimmune mechanisms.

Probiotic microorganisms provide a balance to improve the health of your intestinal cells in order to boost your immune system to prevent cold or flu outcomes.

Dietitian Maxine Smith, from the Cleveland Clinic, said in an interview that, “Kombucha provides organic acids such as acetic, glucuronic and D-Saccharic acids have been shown to be antimicrobial, so they fight against bacterial growth.”

A clinical-trial study of 150 participants in the intensive care unit at a university in Ontario, Canada found that patients who receive probiotics resulted in a 25 per cent decrease in lung infection, known as ventilator-associated pneumonia (VAP). There is also an 18 per cent reduction in the chance of developing an infection in the ICU. Unfortunately, larger trial tests are needed as the studies reviewed were small.

A further study from researchers in India demonstrated that kombucha may be useful for prostate cancer treatment/prevention by downregulating angiogenesis stimulations in cancer cells.

However, this comes to no surprise that the trend for natural, clean-label, and organic beverages is driving the market by people preferring nutritional drinks over fruit juices and carboned drinks.

Why is Hemp Kombucha special?

What makes hemp kombucha a super drink is that along with the probiotics from the feisty culture of yeast and bacteria, hemp seed oil is mixed in the concoction after the fermentation period.

Hemp seeds are considered “brain food” for its abundant sources of protein.

According to a report written for the Journal of Nutraceuticals, Functional & Medical Foods in 2015, hemp (Cannabis sativa L.) seed oil is comprised of the essential fatty acid content with linoleic acid (LA), -linolenic acid (LNA) as its major omega-6 and omega-3 polyunsaturated fatty acids (PUFA), making it ideal for human nutrition.

But what makes hemp seed oil’s nutritional value superior to most seed oils is the additional traces of gamma-linolenic acid (GLA). This acid reportedly has medicinal benefits attributable to omega-3 PUFA that include anti-cancer, anti-inflammatory, and anti-thrombotic properties.

Hemp seed is additionally compromised of 20-25 per cent protein, 20-30 per cent carbohydrates, 10-15 per cent fibre, along with several different minerals.

Moreover, traces of Cannabidiol (CBD) has been found in hemp seed oil is only from the result of the pressing of the oil. But researchers at Rutgers University conducting the study have noted the CBD presence “significant”, as it has documented anticonvulsive, anti-epileptic, and antimicrobial properties.

Queensland health authorities have stated in their 2018 published report that, “hemp seed” foods are good sources of a number of nutrients including protein, dietary fibre and polyunsaturated (particularly omega-3) fats,” that comply with the Food Standards Code.

Hemp OZ - Australia’s brainchild behind it all

John Leith, social entrepreneur and founder of Hemp OZ Kombucha, was driven not for money or social status when he came up with his health drink, but to solve his own personal crisis.

Before Hemp OZ, Leith was successfully leading his own commercial property firm as well as a talent company in Sydney before being diagnosed with Type 2 Diabetes.

According to the American Diabetes Association, Type 2 Diabetes is a metabolic condition where your body doesn’t use insulin properly. The Australian Bureau of Statistics conducted a 2017-2018 National Health Survey and found out that more than 1.2 million people were affected with diabetes.

Leith’s professional advised him to try hemp and kombucha as a treatment. Although he was doubtful at first, the tangy taste led Leith to consume a litre of homemade hemp kombucha every day. Leith’s blood test returned to normal levels and his Diabetes symptoms vanished that shocked his doctors.

Flash forward to the last three years, and Leith has built a successful health empire with its focus to “deliver medicinal cannabis-based therapeutic solutions for patients in the Australian and International markets”.

Leith’s hemp kombucha even landed him in an episode with SBS Australia’s program “Medicine or Myth?”. A clinical trial was conducted with participants with Type 2 DIabetes, and they consumed their homemade hemp kombucha every day for a week.

“The results of the clinical trial were very promising. After drinking Hemp Kombucha every day for one week, three out of four (75 per cent) participants experienced astonishing results and dramatically improved fasting blood sugar levels. In fact, the improvement was 1.5mmol/L which could be significant enough to normalise a patient’s blood sugar levels below diabetic and pre-diabetic levels. One in three participants (31 per cent) found drinking John’s Hemp Kombucha resolved their diabetes symptoms completely.” - Dr Ginni Mansberg, Family and Women’s Health Expert.

You can make it at home! Here’s how:

A recipe from The Natural Therapy Shop, the original fermentation online shop in New South Wales, Australia recommends ingredients and method such as: 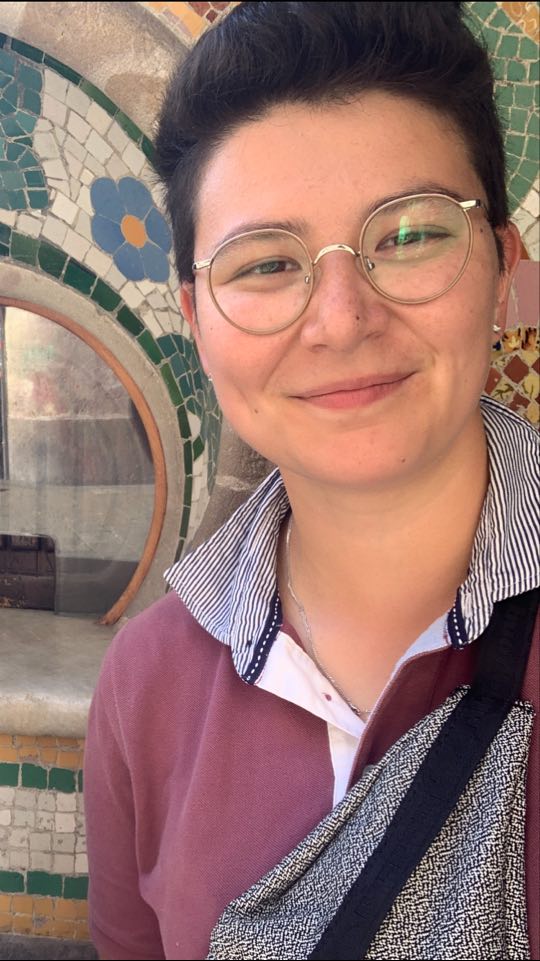 Disclaimer: Cannabis Place are not doctors and we recommend consulting health professionals for accurate information. This site may contain information regarding drugs. This medicinal cannabis content is designed for an 18+ audience. Click here for our full disclaimer

Find out how to choose the best scissors for trimming cannabis bud.
By Alex Paquette 29 June, 2021
Learn Growing

Everything you need to know about grow tents and hydroponic tents in Australia!
By James King 23 June, 2021
Learn Growing

Learn about cannabis seeds in Australia, how to choose the best strains for growing marijuana in Australia!
By James King 23 June, 2021
Learn

Vaping Weed – A Look At The Pros and Cons

Vaping is mainstream, and you can either vape weed oils or dry bud (herb). Find out what the pros and cons are with vaping marijuana
By Alex Paquette 19 June, 2021